While walking in the old part of Stockholm, we went in to Indiska shop, they also have shops in Finland but I just wanted to check this one and got a beautiful surprise... But some history first... 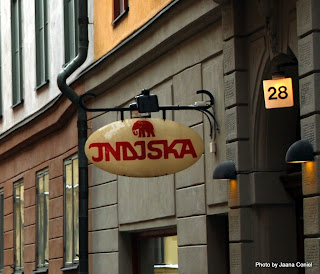 In 1901 a female entrepreneur named Mathilda Hamilton decided to open a shop in Stockholm. She had lived in the Himalayas in northern India between 1894-1901. She called the shop Indiska Utställningen (Indian Exhibition) and it was situated on Regeringsgatan.
This is the beginning of what is now INDISKA Magasinet AB with more than 80 shops spread across Sweden, Finland, Denmark and Norway. 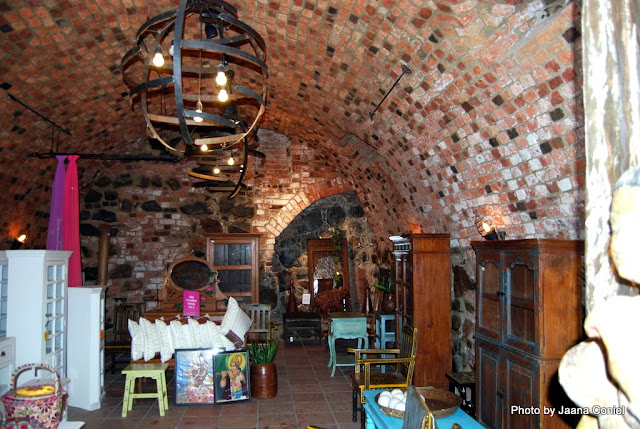 Free trade under responsibility constitute the main long-term contribution to economic development and reduced social injustices in the third world. This view is based on INDISKA Magasinet Soon 100-year experience in trading with developing countries, mainly India.


Some of the corner stones are:

A business culture that affects the activity, co-workers and choice of suppliers.

A condition for influence and shared vision. Just like Indiska Magasinet, a majority of producers are run as family businesses, where close relationships, many 25-30 years old developed between owners and co-workers.

Trading with poor developing regions always means risks for problems and mistakes. But the philosophy is that through continued presence and active commitment faster create change and positive development. 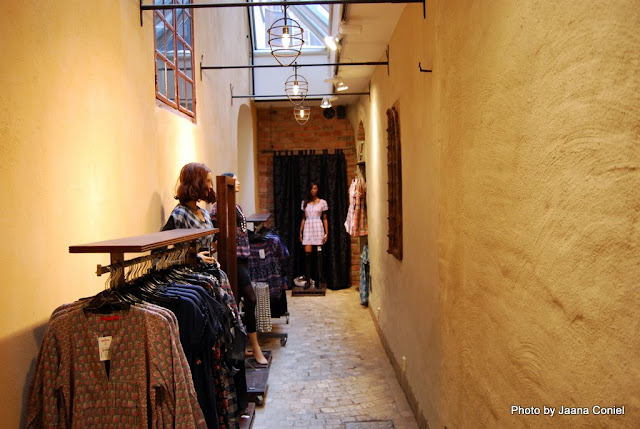 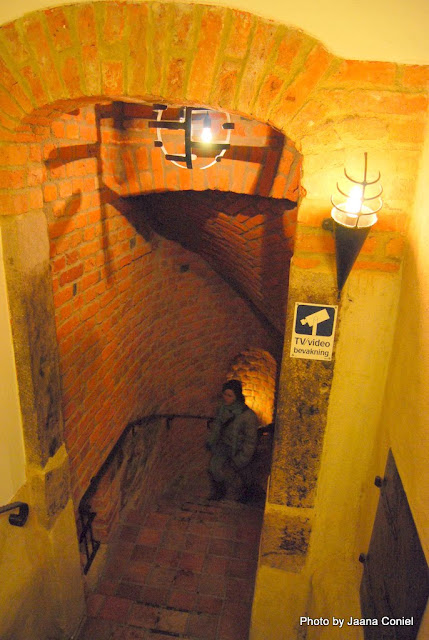 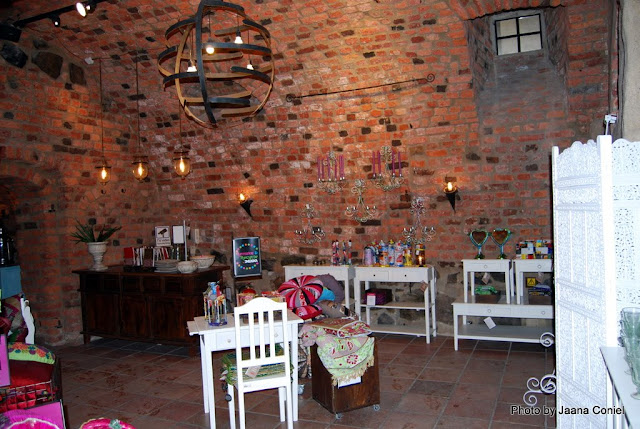 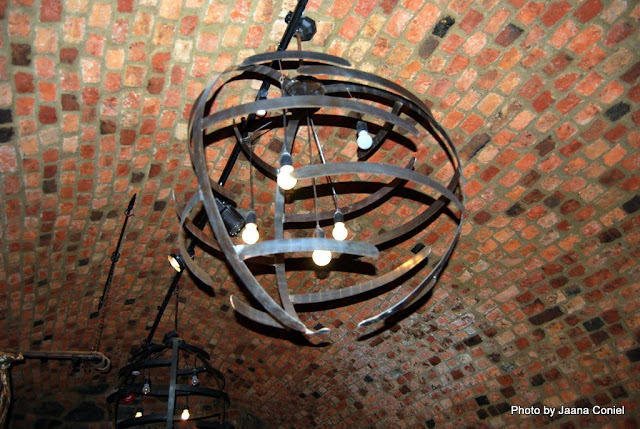 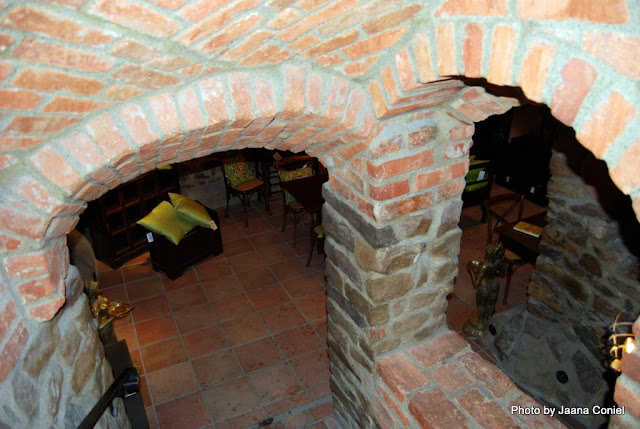 This shop was just so amazing, after every corner there were something more, stairs going down took us to a old cellar, one part looked more like an old dungeon, The Indiska had really made something nice out of this place which is not too easy to realise...
Posted by Jaana Coniel at 12:50 PM

SPENDING A LOT OF TIME
AT HOME WITH YOUR LOVE,
FAMILY OR FRIENDS CAN
PROVOKE AN EXTRAORDINARY
AND DELICIOUS ADDICTION 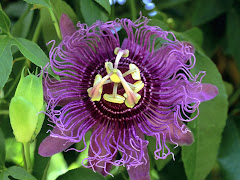 WANT TO BUY A HOUSE IN FRENCH COUNTRY SIDE 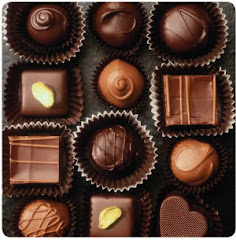 YOUR COMMENTS ARE VERY IMPORTANT FOR ME... 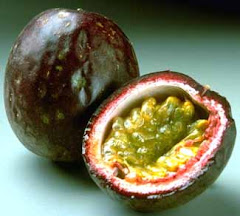 I am a modern nomad. I am from Finland and my husband is French. We have lived in Finland, in South Africa, in France and now we are in Andorra and renovating a house in France. I travel a lot and I enjoy good food and wine. Decoration is one of my passions. I love to learn new things... 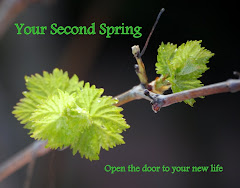 My health blog and more...

BUILDING THE CHALET IN FINLAND 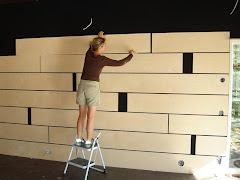 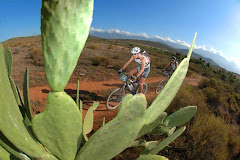 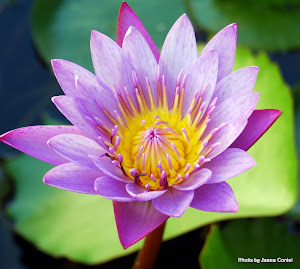 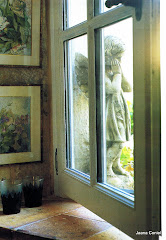 ON THE ROAD TO SANTIAGO DE COMPOSTELLE 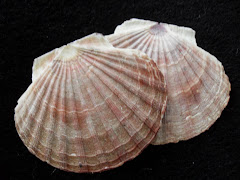 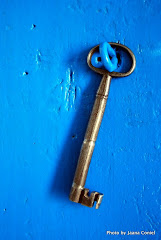 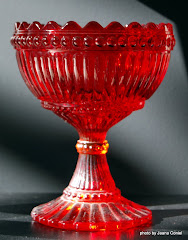 Some of my favorite fabrics are here

Travels show us the world,
but remind us where we belong.
-John Gay- 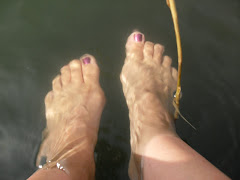 I love walking barefoot when ever I can...

This is a Flickr badge showing items in a set called Cadaqués. Make your own badge here. 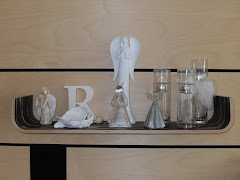 IN THE BITS AND PIECES OF A PERSON'S LIFE

A person's life isn't orderly,
it runs about all over the place,
in and out through time.
The present's hardly there,
the future doesn't exist.
Only love matters in the bits
and pieces of a person's life.
-William Trevor-

This is a Flickr badge showing items in a set called SUMMER. Make your own badge here. 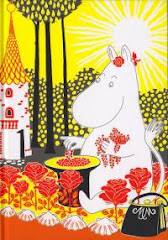 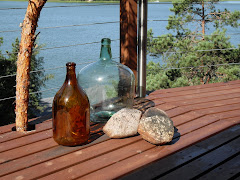 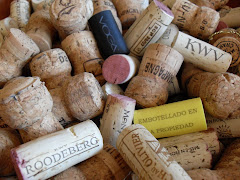 BLUEBERRIES IN OUR FOREST 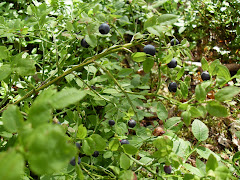 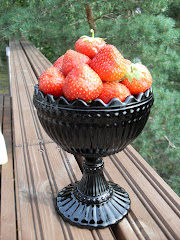